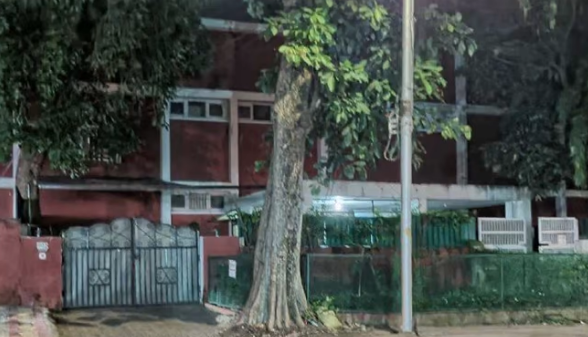 On June 27, jewelery and cash worth Rs 2 lakh were stolen from the government kothi of Patiala’s DC IAS Sakshi Sahni in Sector-7. The police have not been able to trace the accused till now.

The case of theft which took place in the house of DC of Patiala in Sector-7, Chandigarh was not yet resolved that thieves took away jewelery worth lakhs from another IAS officer’s house located nearby. The functioning of the police is under question due to one theft incident in VVIP area of ​​the city. Sector-26 police station has registered a case and started investigation.

In the complaint given to the police, Dr. Mrinalini, a medical officer working in GMSH-16, told that her husband IAS Moonesh Kumar is the Deputy Commissioner (DC) of Tarn Taran district of Punjab. She had gone to Hyderabad with her husband in the past. When she returned at 2 pm on July 24, she called the driver Sandeep from Chandigarh airport. During this, Sandeep told that the safety locks of the wooden gate of the house were broken. When he went inside the house, everything was scattered on the first floor.

The steel cupboard inside was broken, whose locker was also broken. Dr. Mrinalini told that a bag full of jewelry was missing in the cupboard from which diamonds, gold and silver ornaments were kept. Told that the thieves have taken a bag full of jewellery. Police are scanning CCTV cameras installed nearby to trace the thieves.

these jewels were stolen

Those who robbed Patiala’s DC’s house on June 27 were also away from hold.
On June 27, jewelery and cash worth Rs 2 lakh were stolen from the government kothi of Patiala’s DC IAS Sakshi Sahni in Sector-7. The police have not been able to trace the accused till now. The thieves had entered the house by climbing the wall. On the complaint of Punjab Police constable Harnek Singh, the security guard of Sakshi Sahni, the Sector-26 police station had registered a case against unknown thieves. At the same time, in November 2021, thieves broke the lock of the house of the Deputy Commandant of ITBP and took away goods worth about 20 lakhs. Even after eight months, the police have not been able to solve this case.

Theft took place at the Wing Commander’s house in the past.
Recently, jewelery worth Rs 13 lakh was stolen from the house of Air Force Wing Commander Hemant Kumar Mishra. The thieves cleaned their hands in their IAS/IPS society located in Sector-49. Sector-49 police station had registered a case of unknown accused on the complaint of Pratima Mishra, wife of Wing Commander, but could not solve the case yet. 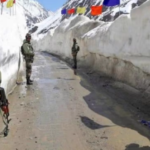 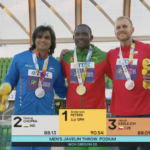