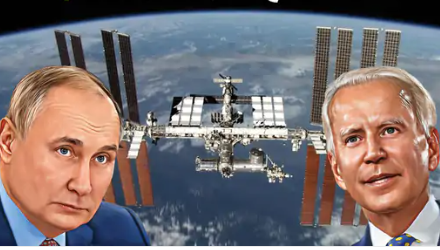 The flames of war between Russia and Ukraine have reached to space. After Russia’s attack, Russia, which is facing strict sanctions from America and European countries, has made up its mind to leave the International Space Station (ISS). The Russian Space Agency has confirmed this. According to the reports of the news agency AP, Russia is planning to develop its own space station.

The director general of the Russian space agency Roscosmos, Yuri Borisov, has been quoted as saying that Russia will separate from the International Space Station after 2024. Let us tell you that this space station is run in collaboration with America. In which Russia is also an important partner. Borisov was made the chief of Roscosmos in June this year.

Russia not in favor of increasing participation
According to media reports, Russia has taken this step after sanctions from Western countries. But Russian space analysts had already said that Russia had not agreed to extend its participation in the ISS beyond 2024. At the same time, the US space agency NASA and other international partners want it to be extended to 2030.

Outrage over sanctions from western countries
Dmitry Rogozin, director general of Roscosmos before June this year, said just a day after attacking Ukraine that any sanctions on Russia would end the partnership between Roscosmos and NASA. In April this year, he said that only when the sanctions were lifted without any conditions, Russia would take any further decision on partnership in the ISS.

Russia a big partner with America in ISS
The International Space Station (ISS) is the second most expensive project in the world. It was launched for the first time in 1998. At that time it was expected that it would last only 15 years. However, its time continued to be extended. In recent times, the problem related to its maintenance has increased.

Experts have warned that some of the ISS modules are getting old. The US and Russia are two important partners in this project. In this, America’s responsibility is to provide life support to the astronauts going there, while Russia’s job is to see that the ISS keeps rotating the Earth. 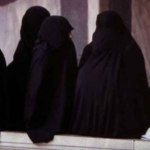 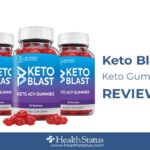