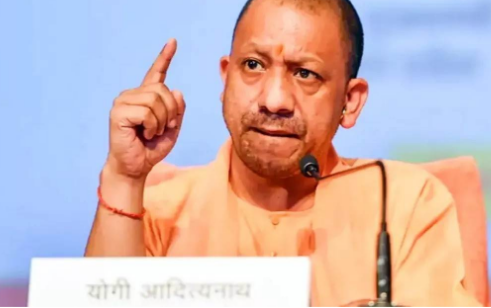 Lucknow, State Bureau. In Uttar Pradesh, Chief Minister Yogi Adityanath has taken seriously the disturbances in the transfer of doctors and engineers of the Public Works Department. He made two teams of senior IAS officers and handed over the investigation to them. The Chief Minister has sought the report of the Medical Department in two days and that of the Public Works Department in one day.

About 2500 doctors have been transferred in the Provincial Medical Cadre (PMS). Of these, there are complaints about the transfer of more than four and a half hundred. The doctors, who had less than two years left to retire, were also shifted to another place. One of the deceased was also transferred. The transfer policy was openly violated.

The department had released the transfer list on June 30. From then on the doctors got mobilized. On July 4, on the complaint of PMS Union, Deputy Chief Minister Brajesh Pathak wrote a letter to Additional Chief Secretary, Medical and Health Amit Mohan Prasad, seeking clarification on four points in this matter. Despite this, senior health department officials were not ready to accept the mistake.

The doctors continued to protest and finally Chief Minister Yogi Adityanath has intervened in the matter and directed the formation of a high-level inquiry committee. PMS Union President Dr. Sachin Vaish thanked the CM and said that he is ready to give full cooperation in the investigation.

Similarly, many irregularities have come to the fore in the transfer of engineers of the Public Works Department. There were also some engineers who were transferred to two places. There are also many engineers who have been posted in Lucknow for a long time but their names were not included in the transfer list. When these irregularities and irregularities in transfers became public, the department had rectified these mistakes. But, by then the noise had reached the regime, on which the Chief Minister has given instructions to investigate it.

Transfer of doctors done in two places: There was open violation of transfer policy in PMS. Doctors transferred a year ago were also removed. The conjugal policy was also not followed and transfers of disabled people were also done. Doctors suffering from serious diseases were also transferred. Some doctors were transferred in two districts each.

Employees also came out on protest, will protest: Along with doctors in the health department, paramedical employees have also intensified their protest against the wrongful transfer. State Employees Joint Council General Secretary Atul Mishra said that on July 14, the Directorate General of Health will be surrounded. 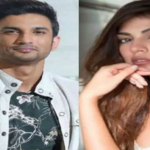 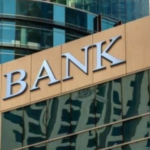