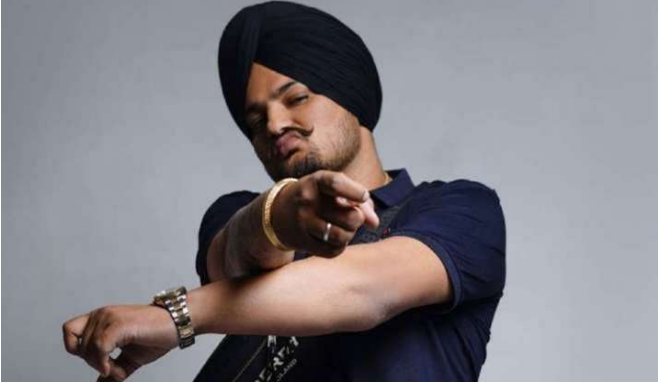 Delhi Police had earlier said that gangster Lawrence Bishnoi is the mastermind behind the killing of singer-politician Sidhu Moose Wala.

Sidhu Moose Wala murder case: A Delhi court on Tuesday allowed Punjab Police to formally arrest gangster Lawrence Bishnoi in the case. The court said that the Punjab Police should provide the necessary documents, and after they are received, the application of Punjab Police seeking transit remand will be considered.

The court passed the order as Punjab Police produced gangster Lawrence Bishnoi before it after formally arresting him in the case. It directed the state police to produce Bishnoi Wednesday before Chief Judicial Magistrate in Mansa court. Punjab Police had said the killing of MooseWala seemed to be the result of an inter-gang rivalry and that the Lawrence Bishnoi gang was involved in it.

Earlier, Delhi Police had said that gangster Lawrence Bishnoi is the mastermind behind the killing of singer-politician Sidhu Moose Wala.

Delhi Police Special CP HGS Dhaliwal said, “Lawrence Bishnoi is the mastermind behind the killing… Maharashtra Police has been given Mahakaal alias Siddhesh Hiraman Kamble’s 14-day police custody remand. He is a close associate of one of the shooters, but he’s not involved in the killing.”

“Lawrence Bishnoi is the mastermind, can’t share further details on how he was involved. Our efforts are underway to nab the remaining accused,” Dhaliwal said.

The Delhi Police further informed that at least 5 people were involved in the killing. One Mahakaal has been arrested, he’s a close associate of one of the shooters involved, though he was not involved in the shooting. Actual shooters will be arrested soon.

Gangster Lawrence Bishnoi, who is being interrogated by the Special Cell and Mumbai Crime Branch in both the Moose Wala murder and Salman Khan threat letter case, has denied of having any involvement in a threat letter given to the Bollywood actor. 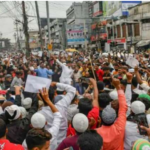