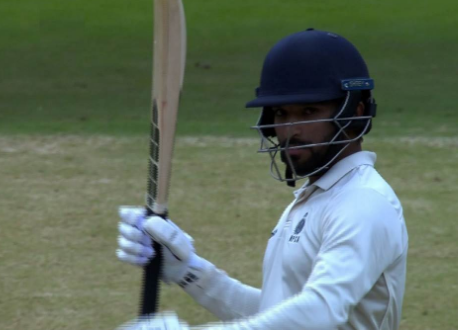 New Delhi, Online Desk. The final match of the Ranji Trophy between Mumbai and Madhya Pradesh is being played at the M Chinnaswamy Stadium in Bangalore. In this match, Mumbai’s team managed to score 374 runs in the first innings on the basis of Sarfaraz Khan’s century. In reply, MP took the lead due to strong batting. At the end of the game on the third day, the team had scored 368 runs for 3 wickets.

Madhya Pradesh batsman Rajat Patidar scored a brilliant century on the fourth day of the final match of the Ranji Trophy. He completed his century against Mumbai in 163 balls. On the basis of his century innings, Madhya Pradesh has taken the lead against Mumbai. He hit 17 fours in this innings, although he did not even have a single six in this innings.

Earlier, Patidar had completed his half-century in 44 balls on the third day of the match. By the end of the game on the third day, Madhya Pradesh had scored 368 runs for the loss of 3 wickets in reply to Mumbai’s first innings of 374 runs. Patidar was playing on 67 and Aditya Srivastava was scoring 11 runs. Patidar first shared a 72-run partnership with Yash Dubey, then he added 60 runs with Aditya Srivastava. He gave the Madhya Pradesh team an edge against Mumbai on the basis of this important partnership.

This is the third century in the final match for Madhya Pradesh against Mumbai. Earlier, MP’s batsmen Yash Dubey and Shubham Sharma had scored centuries. Yash scored 133 and Shubham scored 116 runs. 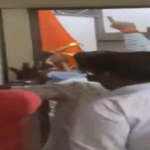 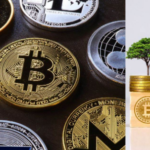